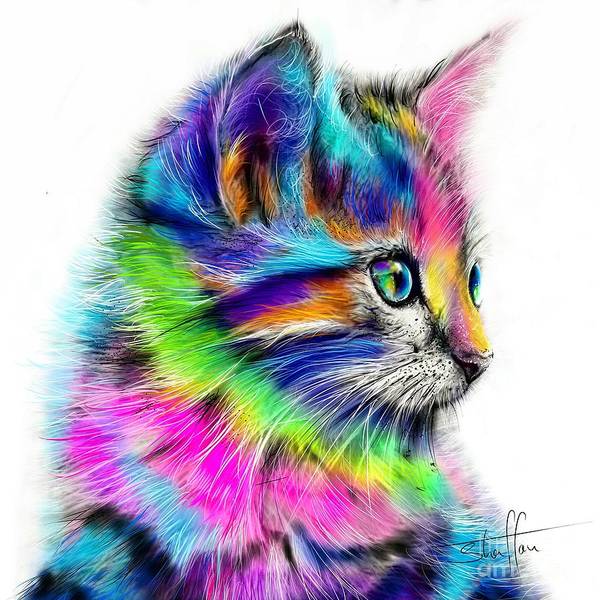 So I’m a few hours late to posting, but I didn’t want to miss it! I’m working hard to make sure I keep writing because it’s truly one of the only things keeping me going right now, since my broken brain is in disagreement with the consensus of family and friends.

Another clip from I Feel You, my current WIP, and yes, I ran a little long at the mouth. Enjoy!

She takes a black Sharpie marker and signs her name across the picture in the tourbook. Then she takes my hands in hers, saying softly, “Lyth, you don’t have to be nervous with me. I promise I’m no big deal—“

“But you are!” I protest, and she shakes her head.

“No, I’m not. You are, Lyth.” She looses my hands then, and I absorb her retort as she signs the promotional picture, and turns her eyes onto my fiction. “And what is this?”

“It’s my… uhm… my book. I based the main character—o-on you.” I swallow hard, finally chancing a quick glance up into her face. “Uhm… Jaylin is a Slayer.”

Her perfect lips, rounded into an O now spread in a wide smile and she gives an approving nod as she blushes ever so slightly. Running her free hand through her thick sable curls, she grins, hushing, “I like that. Jaylin’s a kick ass name for a vampire slayer! Would you like—”

I’m nodding before she finishes asking the question. “Ye-Yes. Could you sign it as J-Jaylin Rayne?” My voice trembles and my insides are all a whirl again as I spell the Slayer’s name for her. What is happening here? I think to myself. Is she flirting with me? She can’t be… can she?

See you next week!