This marks my return to the Sunday Snippets after a 3 year hiatus. This also marks my first public post regarding any new writing. It comes from my current manuscript, which is F/F, though it has elements of M/M with Quinn and René.

Without further ado, here’s my submission, albeit, a few sentences longer than 6 sentences due to sentence length.

I slowly turn my head, not knowing what I will find when I turn, but fairly certain it won’t be a good thing, and yet it’s… René Lyons. I quirk an eyebrow as he continues.

“Holy shit, it is you!” His pitch-lined eyes flicker to the beautiful woman behind me, her hands at my waist, and the gorgeous man in whose lap I sit.

“Holy shit, babe! It’s been for fucking ever!” He laughs wickedly, pouncing onto the couch next to Quinn. “Weren’t you supposed to be getting home tomorrow?”

I snort in amusement, lifting merry eyes up to Danny’s as I reach for her. “I take it that’s Quinn’s lover?”

She nods, biting my lower lip. “It would appear so. Whatever gives me more time with these lips and these hands are okay by me.”

One thought on “Rainbow Snippets #18” 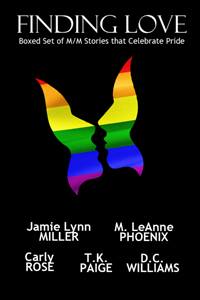 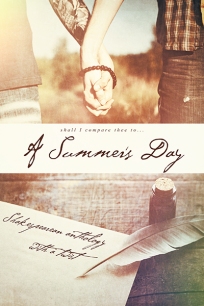 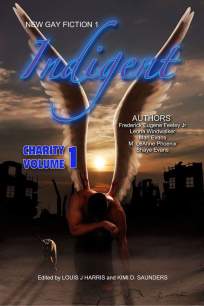 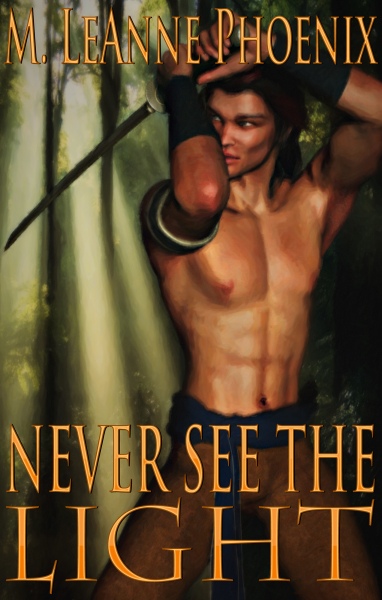 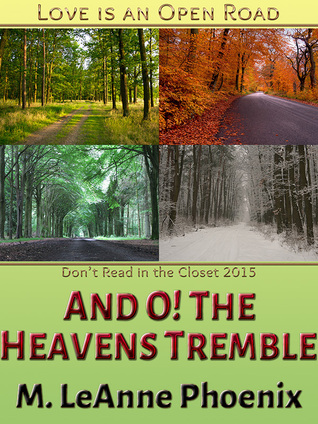 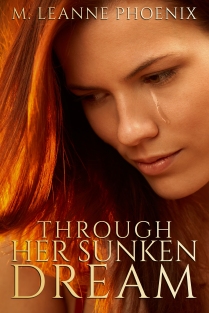 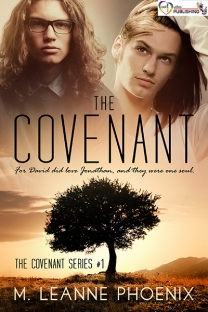 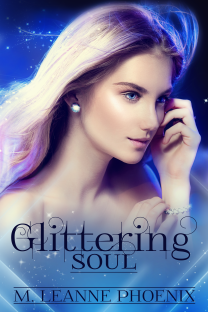 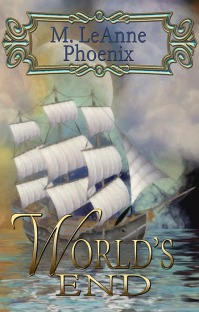